awesome, christmas decorations, there are no words

So, I had another post planned for today but my daughter is really sick and I haven’t gotten any sleep. Awesome, I know.

It really bugs the hell out of me when stores start putting up holiday decorations way before their time but I couldn’t pass up introducing you to a Christmas decoration I got from my mom.

Long story short, my mom has had a Christmas decoration for years that I’ve had my eye on.

It’s the kind of thing that made me tell her she had to leave it for me in her will. When my younger sister got older, she also realized just how awesome it was and wanted it.

I was afraid it would go to her but alas, my mom told me last year that she’s sending it to me in time for Christmas.

My hubby and I had to keep it on the kitchen counter last year because there wasn’t really anywhere else we could put him (yes, it’s a him, no doubt about it) and our daughter would try to get to him but she has to wait years before she’s allowed to get her hands on it. Maybe when she’s 40.

You will probably see him in random shots in the next several weeks because of the awesomeness. 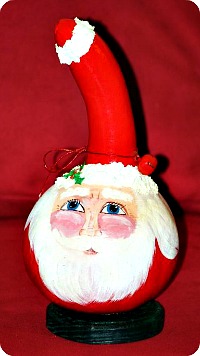 I will call him Peeny.

10 thoughts on “The most awesome Christmas decoration is back!” 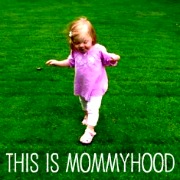 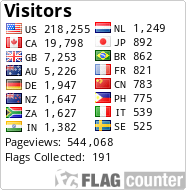